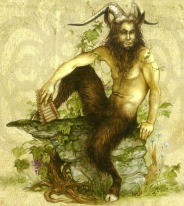 The role of ethology in animal industries must be that to reform it, for an ethical exploitation of animals (AnthropoEthics)? Or that of questioning farm, equestrian and dog-training industries, giving a support in the progressive abolition of animal exploitation for ethical reasons (AnimalEthics)?

The choice between these two questions is crucial, because choosing the first hypothesis or the second, makes a really difference from the animal perspective; because it makes more transparent the contribution of ethologists, ethicists, welfarists as, in the first hypothesis, they continue to make themselves servants and accomplices of animal exploitation, in the second hypothesis, they become activists for animality.